Punk rock was The Clash and The Clash was punk rock. The Clash was everything – rock, reggae, soul, R&B – played loud. From 1977 until 1982, they were The Only Band That Matters.

Growing up in seedy, riot-torn 1970’s London, squatting in abandoned buildings and living on government welfare, The Clash caught the punk bug from the Ramones and the Sex Pistols. Nothing would be the same. If you’re into rock music in any way, The Clash influenced your favorite band. If you’re into hip-hop, The Clash were one of the first white rock bands to recognize and incorporate black music, long before it was trendy, cool, or safe, to do.

The 1977 self-titled debut, The Clash. Give ‘Em Enough Rope, the amazing double-album London Calling (one of the most famous album covers ever – Simonon’s bass has seconds to live), then the triple-album Sandanista!

Then came the swan song of Combat Rock that put the Clash in the Top 5 as they were disintegrating. Finally, hit songs: Rock The Casbah, Should I Stay Or Should I Go? The capping honor of opening for The Who at Shea Stadium. The final show ever in front of 200,000 at the US Festival.

Did The Clash sell out? Hardly. The record charts came to The Clash, not the other way around.

There were multiple Clash lineups, but the classic one was Joe Strummer (vox/guitar), Mick Jones (guitar), Paul Simonon (bass) and Topper Headon (drums).

Sure there were the hits. The songs everyone knows:

Should I Stay Or Should I Go?

The Clampdown is the template for every rock band of the next 20 years.

Their rockabilly influence was never clearer than on their cover of the 1966 bobby Fuller Four hit “I Fought The Law”, played with more punch and volume than Fuller could have dreamed of.

But there was also the fierce urgency of early Clash. Songs like White Riot, about Strummer, a white man, participating in a black London riot protesting harsh police treatment. These themes of inclusion, and ‘we’re in this together’ would continue for the rest of his life.

The Guns of Brixton predates and presages the London riots of the early 1980’s and is one of the first times a white band has included true Jamaican dub and reggae.

London Calling was inspired by the nuclear meltdown at Three Mile Island in Pennsylvania and the sense that the world was slipping out of our fingers.

When Strummer died in 2002 at age 50, any hopes of a Clash reunion died with him. The excellent Clash documentary Westway To The World features extensive interviews with all 4 members of the band.

New to The Clash? Looking for someplace to start? Start with The Singles collection, either of the excellent live collections From Here To Eternity and Live At shea Stadium or just get a copy of London Calling.

This, my friends is practical science. Even if I completely disagree with his premise that the cookie is better than the creme.

In 1948, the White House was almost abandoned. After it had been burned by the British in 1814, and endured the stress of the addition of modern amenities like plumbing and electricity, it was on the verge of being condemned. Staircases were sagging, a fresco in the East Room was held in by scaffolding, and it was actually dangerous to be inside.

President Harry S. Truman told Congress that while it might be “more economical” to tear it down, that would be destroying a very important national monument. So in 1950, it was completely and totally gutted.

Every column, every wall, every single piece of the inside was taken out and put into storage. Check out these amazing photos of the White House during the reconstruction, taken from the National Archives’ Flickr account.

Take the Google Street view tour of parts of the White House here.

The Tamago Egg app is deceptively simple. Download it, and tap on it a million times.

This app is a metaphor. A social provocation. A call to revolt against the the establishment. To change the world. Tamago Egg is a complete philosophical system in and on itself, the pinnacle of thinking that went from Socrates to Aristotle to Kant and Kierkegaard to these handful of megabytes in iTunes and Google Play. This app is all there is, the perfect summary of our modern world.

You know you want to.

Yeah (he says petulantly, because he can’t do either)! 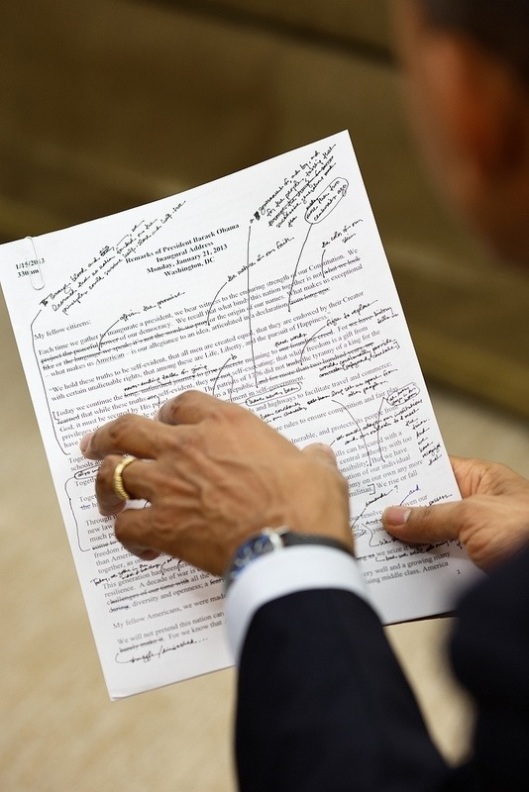 Granted, she’s named Ocean Ramsey, so she was kind of destined to swim. But, ummm… . Yeah.

The best singer to (n)ever come out of Tennessee might be a (now) 15 year old from Scotland.

His name is Brendan MacFarlane.

The song is Sam Cooke’s Just Another Day.

As the store owner said, “He doesn’t sing like Hank (Williams, Sr.), he sings like the guy who taught Hank.”

Error: Twitter did not respond. Please wait a few minutes and refresh this page.